California Masonic Foundation Board of Trustees

Our Board of Directors includes Masonic leaders from throughout California. Through their expertise and guidance, we effect impactful change.

Mike Thibodeaux has served the California Masonic Foundation Board of Trustees since 2016. He is a member of Rim of the World Lodge No. 711 and of San Diego Lodge No. 35, where he is a past master and officers coach. He is a member of the Public Schools Advisory Council and a former grand standard bearer. 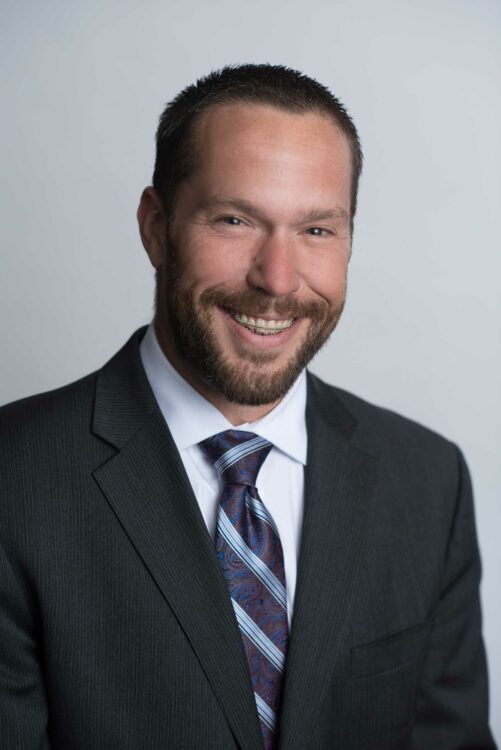 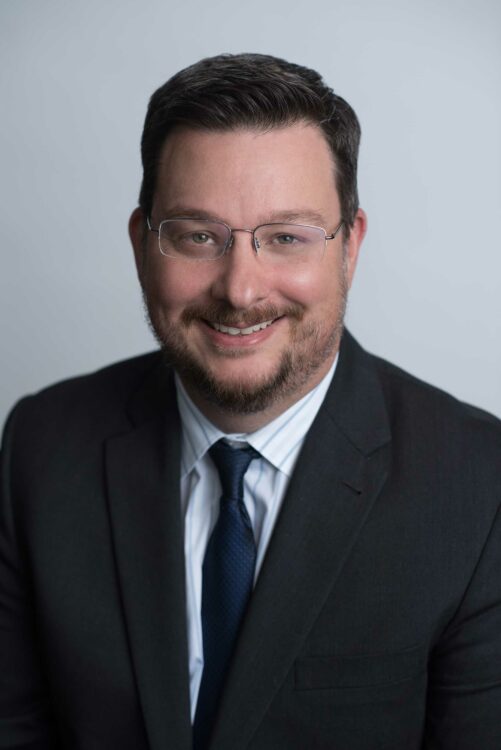 Allan L. Casalou has served as secretary of the California Masonic Foundation since 2008, when he was elected grand secretary of the Grand Lodge of California. He was executive director of the Masons of California from 1999-2008, and also provides volunteer leadership for educational and social services nonprofits. Bro. Casalou is a graduate of the University of San Francisco, from which he holds a bachelor’s degree in economics and master’s degree in business administration. He is a past master of Prometheus Lodge No. 851 and Acalanes Fellowship Lodge No. 480, from which he received a Hiram Award in 2011. 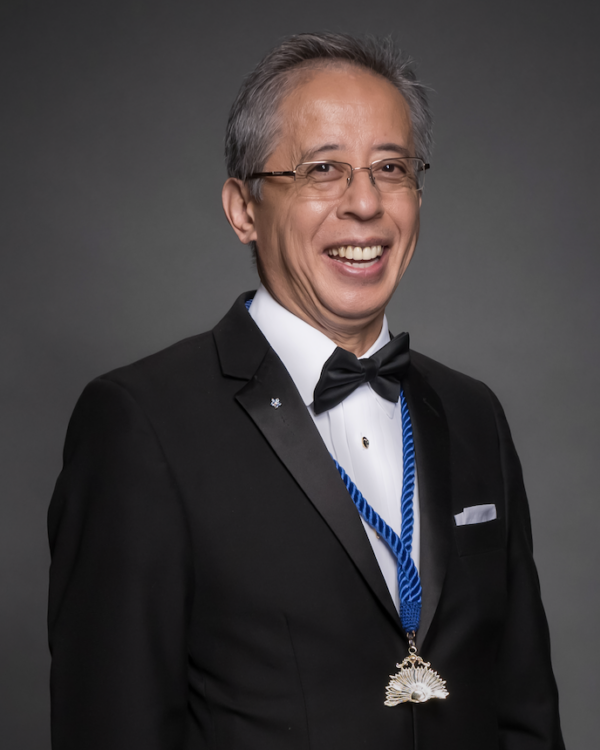 Thomas T. Albers has served the California Masonic Foundation Board of Trustees for nine years. Bro. Albers is a two-time past master of San Dimas Lodge No. 428 in Chino Hills, where he currently serves as treasurer. In his professional career he is a licensed psychologist and licensed marriage, family, and child counselor. He is a partner in practice at Diamond Bar Psychological and Family Services. Bro. Albers previously served 15 years as a senior consulting psychologist for the Masonic Homes of California.

Paul Bazerkanian is serving his first year on the California Masonic Foundation Board of Trustees. Bro. Bazerkanian is a past master of San Marino Lodge No. 408. He is the district inspector of the 717th Masonic district in Div. VII. A past commander of Kadosh of the Pasadena Scottish Rite. Professionally, Bro. Bazerkanian has been in the design & construction industry since graduating high school in 1980. Established his own design/built company in 1987 and is the Principal designer of Kanian Developments, Inc. A Contributing member of the American Institute of Building Design, and an active member of the International Code Council. Holds an Associate of Science (A.S.) degree in paralegal studies, specializing in construction law. 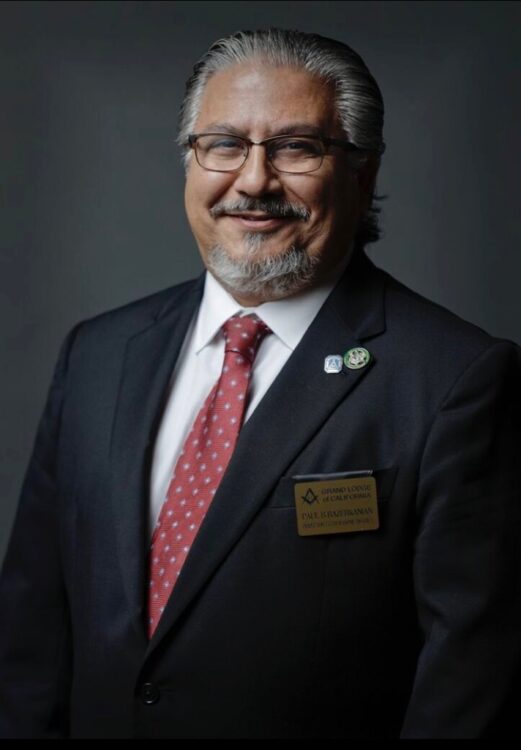 Walter J. “Joe” Campbell: Joe Campbell has served on the Foundation Board of Trustees since 2019. Brother Campbell also serves as the Inspector of the 341st Masonic District. He is a Past Master of Willow Glen Fraternity No. 399, where he currently serves as Marshall and Trustee. Joe received his Bachelor of Business Administration Degree–Minors in Economics and Law, from Campbell University in North Carolina. He received his Masters of Science in Management–Statistics and Quantitative Marketing from North Carolina State University in Raleigh, North Carolina. Joe and his family live in San Jose.

Dennis Mahoney has served on the Board of Trustees since 2019. A Past Master of Coastside No. 762, Bro. Mahoney currently serves as Master of Peninsula No. 168. He is also a Life Member of Burlingame No. 400  Dennis is the President and Founder of Sequoia Financial, a CFO consulting firm. Dennis received a B.S. from the University of California at Berkeley and received an MBA from the University’s Haas School of Business. He is active in other Masonic bodies, including Royal Arch, Knights Templar, Scottish Rite, and the Peninsula York Rite Bodies where he serves as Chairman of the Investment Committee.  Dennis lives in Silicon Valley.

Mark McNee has served the California Masonic Foundation Board of Trustees since 2018. McNee has also served the Grand Lodge of California on the San Francisco Public Schools Advisory Council since 2012, having been Chairman since 2013. He is a Past Master of Phoenix Lodge No. 144, and a member of Sons of the Desert Lodge No. 872. Mark received a B.S. in Business Administration from the University of San Francisco, and resides in San Francisco.

Alan Pak has served Board of Trustees since 2014. A past master of Santa Monica-Palisades Lodge No 307, he was grand sword bearer from 2015-2016. He has been treasurer of the Los Angeles Scottish Rite since 2013 and is deputy grand orator/chaplain of the Grand Lodge of Iran. Bro. Alan holds master’s degrees in business administration, public administration, and economics, as well as a doctorate in public administration from the University of Southern California. He is a retired professor and has been a management and business consultant since 1980. He is an experienced public speaker and expert witness. 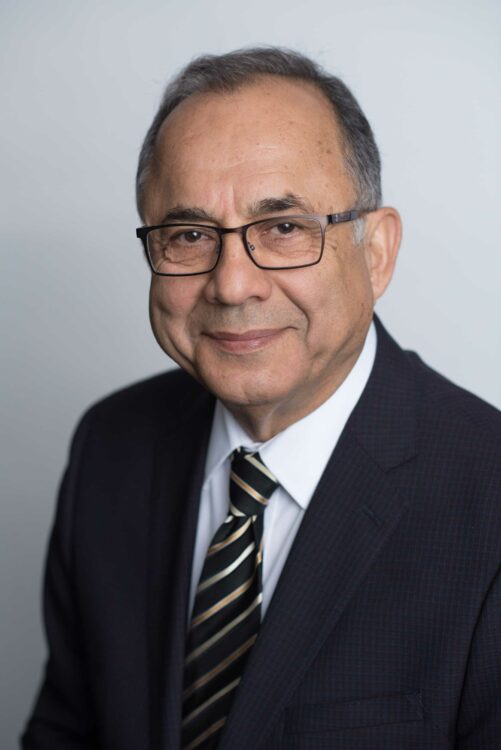 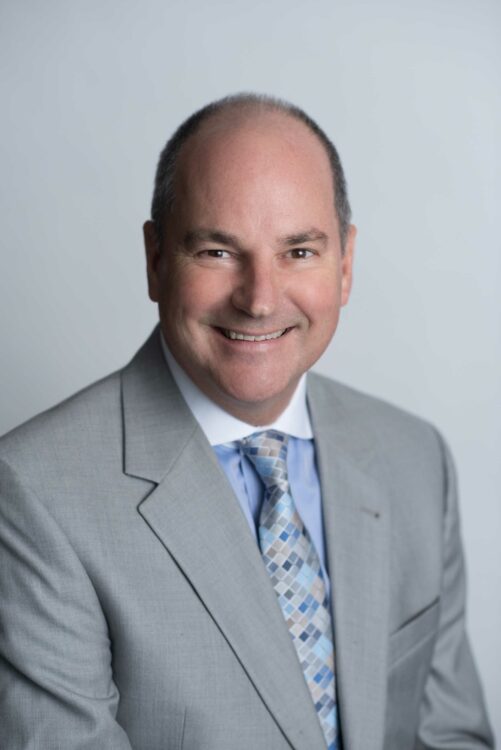 Mark Pressey has served the California Masonic Foundation Board of Trustees since 2004, as a member, vice president, and trustee. He is a two-time past master of Irvine Valley Lodge No. 671, from which he received a Hiram Award in 2015, as well as a member of Vista Lodge No. 687. He served as senior grand steward from 2000-2001. Bro. Pressey holds a bachelor’s degree in social science with a concentration in economics from the University of California, Irvine. He is a seasoned commercial real estate manager/investor with more than 35 years of experience.

Ralph is a Past Master of Orange Grove Lodge #293 as well as a member of Irvine Valley #671. He has served as presiding officer of a number of Masonic bodies, and has served Grand Lodge on the Jurisprudence and other special committees. He chaired the Orange County Language Center board for 9 years, and is presently a member of the International Supreme Council of DeMolay.. Ralph has practiced law for over 30 years. He holds both a Bachelor’s degree and Doctorate in Law, and is senior partner in the litigation form of Schiff & Shelton in Newport Beach. 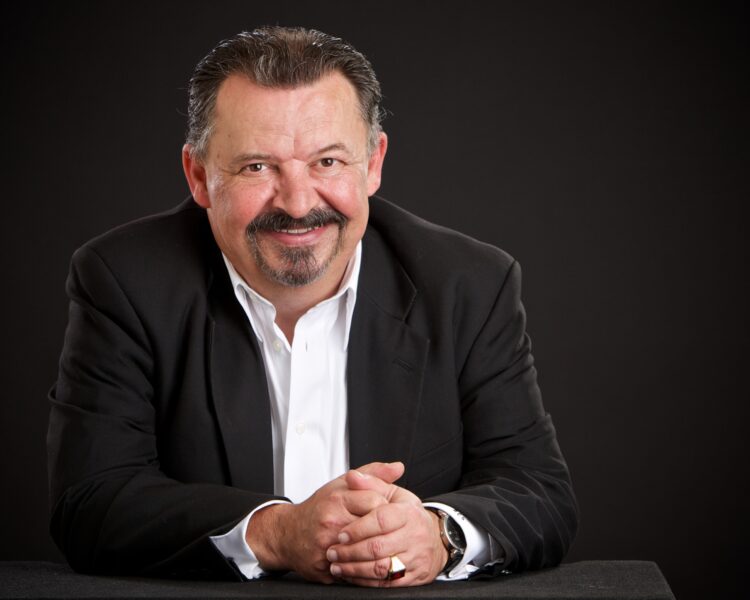 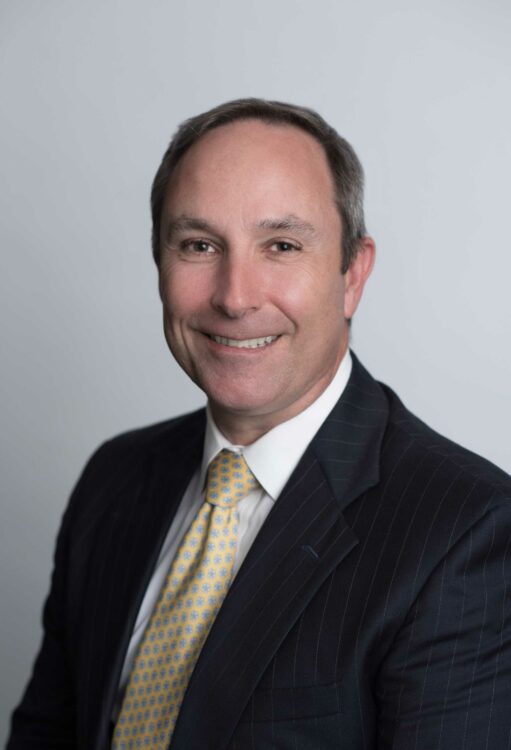 Alex Teodoro, past master of Pacific-Starr King Lodge No. 136, has served the California Masonic Foundation Board of Trustees since 2016. He previously served the Investments Committee for nine years, including five terms as chairman, and is a trustee of the California Masonic Memorial Temple. Bro. Teodoro is a principal and wealth advisor with LPL Financial, where he focuses on proactive wealth management and financial planning. He is an accredited asset management specialist and wealth management advisor.

Jeffery Michael Wilkins is the elected Senior Grand Warden during the year 2019-20.

Bro. Wilkins was raised a Master Mason on August 27, 1992 in Lafayette Lodge No. 16 under the jurisdiction of the Grand Lodge of Kansas.  He served as Master of that lodge in 1995.  In California, he is a Past Master of Mosaic No. 218 in Livermore.

A graduate of Rochester Institute of Technology with a degree in mechanical engineering, Jeff then pursued a career in the semiconductor and aerospace industries.

Jeff and his wife, Liz, reside in Sonoma. They have two daughters, Grace and Clare. 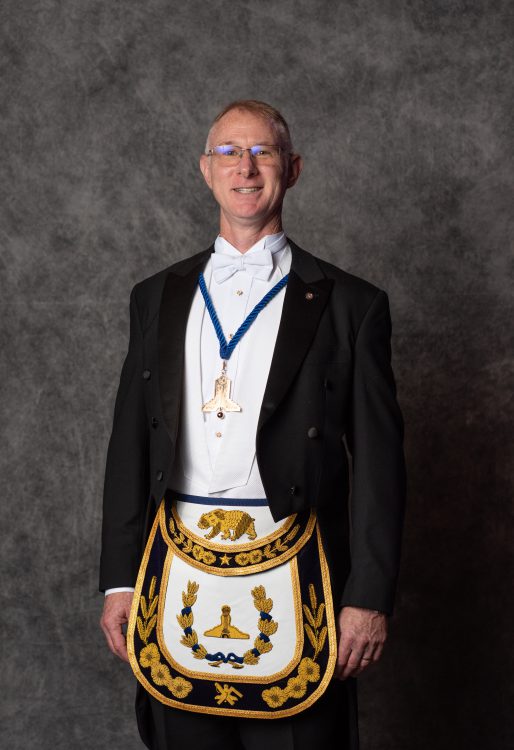 Reuben Zari has served the California Masonic Foundation Board of trustees since 2014. He is currently an inspector at large in Division VII and previously served Grand Lodge as a district inspector, grand standard bearer, and grand chaplain. He previously served on the Fraternal Relations Committee and Grand Master’s Special Task Force. Bro. Zari is a past master of Atwater Larchmont Tila Pass Lodge No. 614, from which he received a Hiram Award in 2000. He is a utility services specialist for the Los Angeles Department of Water and Power.