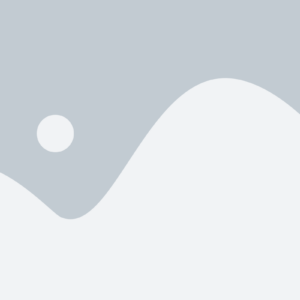 Building on more than a decade of partnership, the Masons of California, in affiliation with the Prince Hall Grand Lodge of California and four Major League Baseball partner foundations, are proud to announce that they have raised more than $281,000 in 2022 for youth development programs through their signature Masons4Mitts baseball mitt drive. Since launching the program in 2009, Masons of California donations have raised $1.78 million, which translates to nearly 90,000 mitts to players across California.

Each year, Masons4Mitts teams up with the San Francisco Giants, Los Angeles Angels, Los Angeles Dodgers, and San Diego Padres to purchase real, leather baseball mitts that are given, free of charge, to young ballplayers in junior baseball and softball leagues across California. Through these programs, Masons4Mitts and its partners provide children with a safe place to play while they develop key collaboration skills, learn about health and nutrition, build productive study habits and more.

THANK YOU FOR YOUR SUPPORT!

Since 2009, Masons4Mitts has been the signature public fundraising campaign of the Masons of California. Working with community fund partners at the San Francisco Giants, Los Angeles Dodgers, L.A. Angels, and San Diego Padres, Masons4Mitts allows members of the fraternity to donate funds to purchase and deliver high-quality, leather baseball mitts to young ballplayers throughout the state—many of whom do not have access to such equipment otherwise. Through Masons4Mitts, young players are provided with a safe place to learn and play the game, develop collaboration skills, learn about health and nutrition, build productive study habits, and more. Masons4Mitts has raised more than $1.78 million for youth baseball programs since 2009 and is the largest single sponsor to many of its MLB partners’ community funds. Learn more at masons4mitts.org.