After a lifetime of independence, Frank Siaca found himself without a home.

For almost a decade he had been living happily in Panama. An expat from California, attending local lodges and making ends meet thanks to the comparatively low cost of living. Then medical concerns forced a change of plans: He had to return to the U.S. to get the care he needed. Stateside, he didn’t have the resources to live on his own.

It kicked off several difficult years, as Frank drifted from one family member’s home to another. He stayed for awhile with his daughter, but eventually left to give her and her husband space during their ongoing divorce. He moved in with an aunt until her health issues made it impossible to stay. Finally, he went to live with his son’s family in Virginia. His grandson had to sleep on the living room floor so that Frank could have a bed, and the arrangement tormented Frank. After a few months, he left. “I couldn’t keep staying there,” he says, “letting that kid sleep on the floor.” He left his belongings in Virginia and returned to California. He checked into the cheapest extended-stay motel he could find. His plan, once he ran out of money, was to go to a homeless shelter affiliated with the VA.

Frank, who is a veteran, struggles with PTSD and depression. The preceding years had worn on him. “My whole world fell apart,” he says. “There I was, 74 years old, and I was homeless. I was depressed. I was basically living in fear and chewing on it.”

Despite his commitment to Masonry, he’d resisted asking for help from the fraternity. “I’ve been an independent guy all my life,” he says. “I’d never lived like this. Never. It was embarrassing.” But now, his daughter insisted. He called Masonic Outreach Services (MOS). It changed the trajectory of his life. 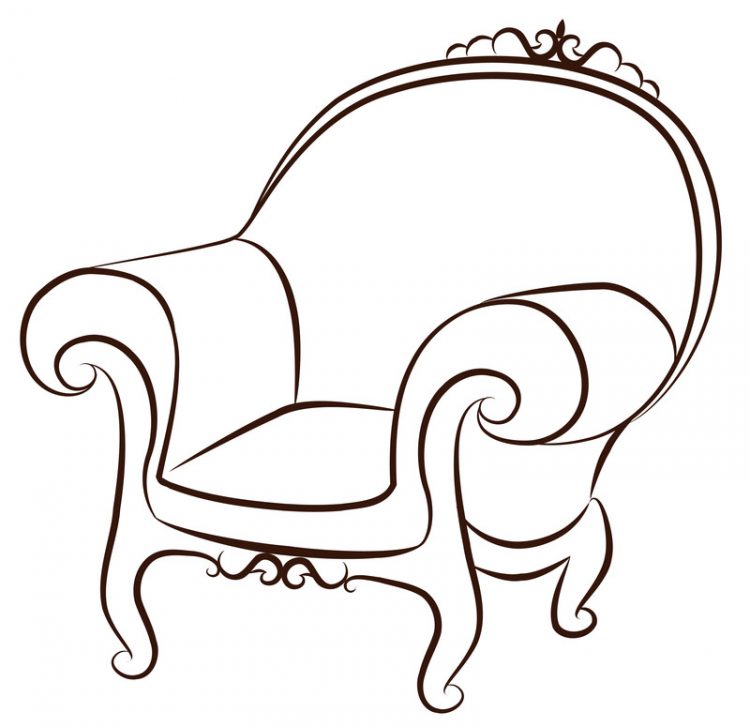 MOS connected Frank with a care manager, and came up with a financial plan. Within a month, they had moved him out of the motel and into an adult retirement community. They coordinated support with his lodges, Newport Mesa Lodge No. 604 and El Segundo Lodge No. 421. El Segundo Lodge was instrumental in covering Frank’s expenses while his MOS application was being processed. Newport Mesa Lodge helped move his belongings across the country, and donated household items like furniture and bedding so he could be comfortable in his new apartment. A candidate being voted on for initiation drove home the same night to retrieve his own TV for Frank. The two men had never met.

“This is who we are. This is why we’re Masons,” says Gary Shumate, who was master of Newport Mesa Lodge at the time. “To see the brotherhood come together like that, it touches you to the core.”

Shortly after Frank moved into his apartment, Gary stopped by to drop off the lodge donations and help set up the place. When Frank thanked him, Gary said simply, “We love you, buddy. If it was us, you’d do the same thing.”

“Both of the lodges have been exceptional,” Frank says, “exceptional.” Gradually, he is coming out of the fear and anxiety that hung over him the past few years. He’d spent so much time worrying, he says, that for a long time he had a hard time believing things could be okay. He’d had a hard time believing that MOS could really help him. Now, he urges others to turn to them for support. When he discovered that his neighbor was a Mason, and struggling, Frank suggested he call MOS.

“I trust Masonic Outreach,” he told him.